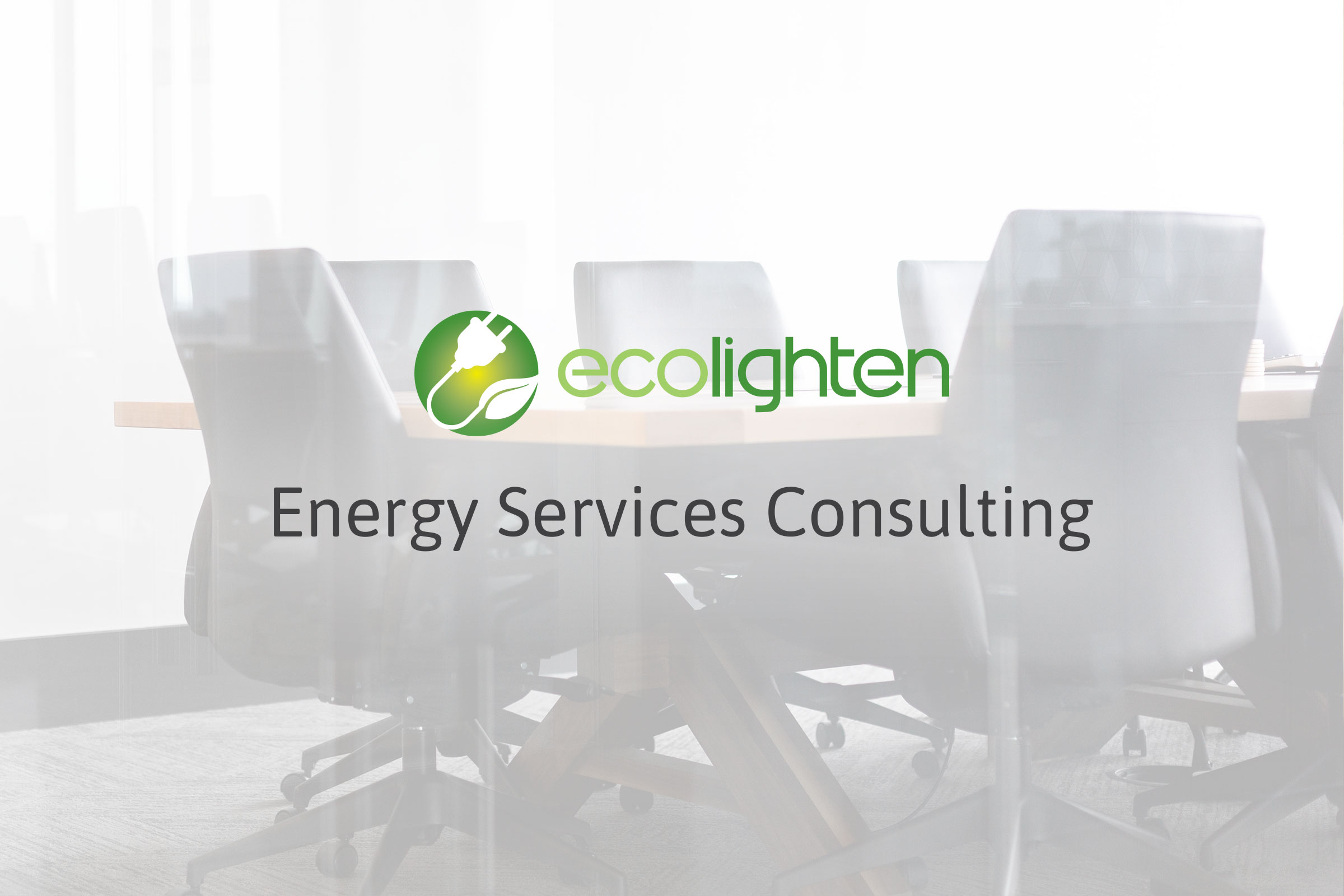 Does energy labeling of homes have a financial benefit?  If so, by how much?  For homeowners investing in energy-retrofits or green home rating services, the financial benefit on sale or resale has often been unclear.

Well, a new study from California found here has begun to shed some light on the financial impact question.  Taken from a large sample of 1.6 million homes (sold between 2007 and 2012) a green certification label was found to add an average of nine (9) percent to its selling value.  Interestingly, the nine (9) percent average price premium figure for green rated homes is also in-line with other similar studies in Europe.  In addition to the overall financial impact, the researchers also correlated a couple other interesting trends including the impact that environmental ideology (like owning a Prius) and local climatic conditions (like warmer climate) played in the variation of green premiums across the sample group.